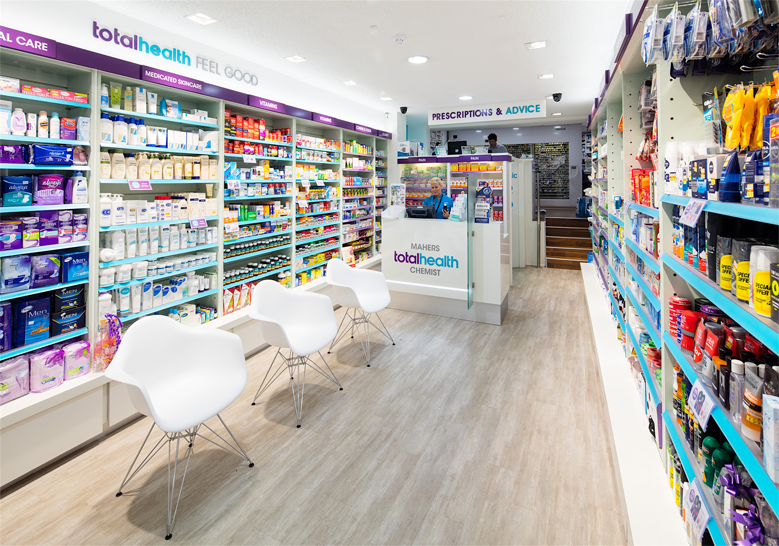 Michael said “My grandfather, Andy Maher came to Drogheda in 1929 and started his first pharmacy by taking over an existing pharmacy. We are the first third generation pharmacy locally, although that is not unusual around the country I am sure. We are delighted to be the longest established pharmacy in Drogheda. We are a local family employing local people (some for 30+ years) and we are proud to be serving the people of Drogheda and the surrounding areas since 1929." 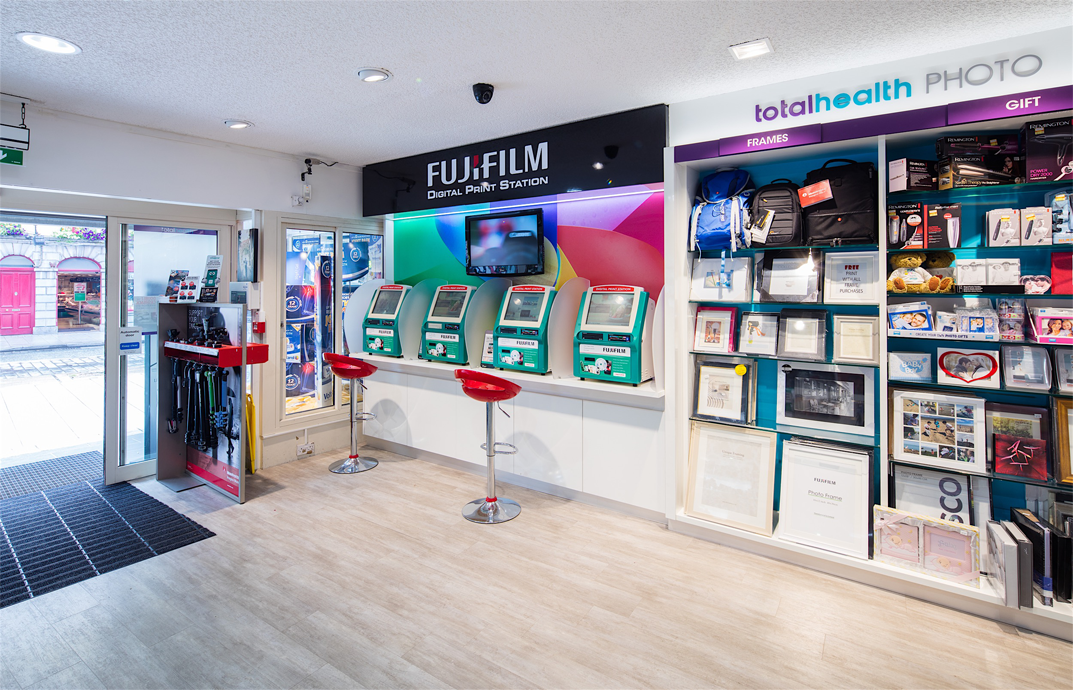 Mahers totalhealth Chemist also has a designated professional Photographic department, “Mahers Photographic Drogheda” http://www.mahersphoto.ie. They are stockists of all the top selling brands in photography including Canon, Nikon, Fuji, GoPro and photographic accessories, studio equipment and print services. They have built up an expertise and knowledge in the photographic business that is hugely appreciated by their loyal professional and amateur customer base.

Accept All Reject All Settings